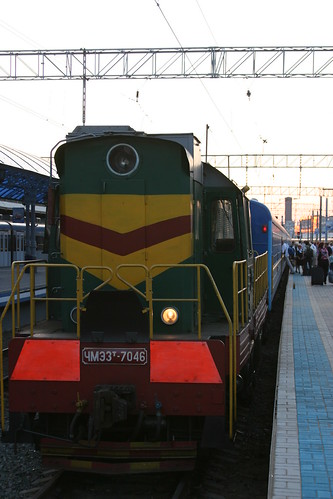 When we look for our holidays, the same places always seem to crop up. A lot of people do not like to stray too far when going abroad and will go to the same places year on year. This can be nice as you get to know places better and get more comfortable with the locals, culture, language and cuisine, but it can become a little boring doing the same things again and again. Amongst the most popular places, to visit are Spain, Italy, France, Portugal and Greece and, whereas these places are beautiful and geared up for the everyday tourist it is important for life experience to try something fresh and find new things that you never knew you would love. For most people, the best holidays involve Sun, Sea and Sand, but you can find some great and fulfilling adventures in colder climates to. Russia is a country that is becoming more and more popular and there are many reasons why that is. It is an incredibly large country and there is so much to see. One of Russia’s main attractions is Lake Baikal, which is located in Eastern Siberia.

Lake Baikal is located between Irkutsk Oblast, which is in North West Russia, and Buryatia which is in the South East. It is extremely vast and is known as being the largest fresh water lake in the entire world. As far as statistics it is over 1600 metres deeps and spans over 30,000 kilometres squared. It actually contains a fifth of the planets fresh water supply. The lake itself has been a popular place for tourists to gather and for many reasons. Not only the fact that it is the biggest freshwater lake on our world but the beautiful surroundings to. The surrounding valleys and mountains are tourist attractions in themselves and really are sites to behold. The lake is estimated to be about 25 million years old, and it is also regarded as some of the clearest waters. There are over 1500 different species found near and around Lake Baikal and unbelievably two thirds of these are found nowhere else. It was declared a World Heritage site in 1996 for this very reason. As far as climate it is not the warmest of places. We all love the hot weather and to relax and unwind on the beach but visiting this incredible place is definitely one to add to the bucket list. Temperatures range from around minus 20 degrees Celsius in the winter to around 15 degrees Celsius in the summer. The best time of year to visit Lake Baikal for the weather would be July. 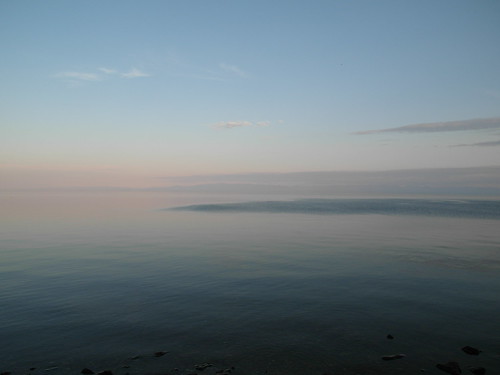 What you need to know when visiting Lake Baikal

There are many ways to get to Lake Baikal, but it pays to know the best forms of travel. As it is a very popular tourist destination, you do have a choice, and you will find some of this information below:

The train to the lake really has to be done if possible; it is an absolutely stunning voyage. The lake is not the only attraction here there are many other stunning Nature Reserves, and you must visit Olkhon which is the largest island on Lake Baikal. Food around the lake is amazing to, and there are many little bars and restaurants along the lakes edge, and you will be able to get some of the most freshest and delicious fish. So if you are looking for something new like a Trans-Siberian tour this place is definitely worth your time and a once in a lifetime experience. The beach and sun can be great as we all know, but by trying new and different things, you will broaden your mind and may even be surprised at some of the beauty the rest of our precious planet has to offer.

Johanna Zhen now resides in Shanghai, China. She goes around China travelling whatever cities she is allowed to enter. Johanna has been on adventures all around the world, and she loves to visit new places. When visiting Russia, she likes to take advantage of Trans Siberian tours. Unlike for most people, she finds that time stops in the train and the world is what moves around her rather than the transportation itself moving.