India is a vibrant and exciting country that makes an ideal holiday destination. The nation is home to over a billion residents living in thrilling cities throughout India. In order to truly understand Indian culture and customs, it is important to tour the largest cities and get a glimpse of everyday life. If you are fortunate enough to enjoy a tour of India on an upcoming holiday, be sure to visit at least one of these five incredible cities in the country. 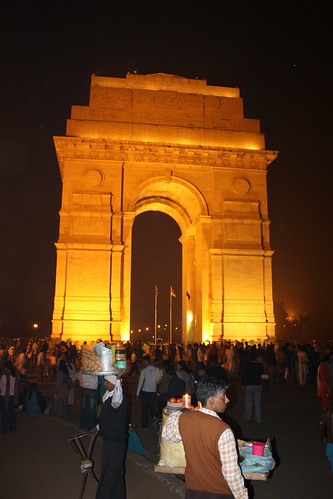 Also called New Delhi, this city is the capital of India and is an exciting destination. It is believed to be one of the oldest cities in the world and boasts numerous ancient landmarks as well as modern attractions. One of the top attractions is the Red Fort, an incredible fort built in the 18th century by Mughal Emperor Shah Jahan, the same man who commissioned the construction of the Taj Mahal. Other top attractions in Delhi include Humayun's Tomb and the Qutub Complex. 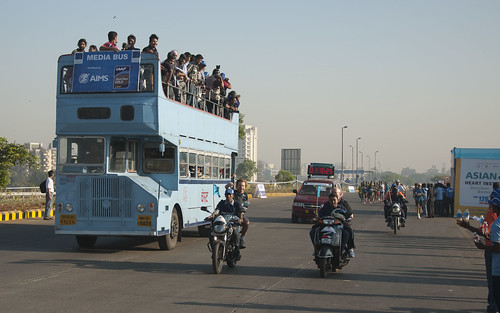 Once known as Bombay, Mumbai is the capital city of the Maharashtra state. It is best recognized by the arch that serves as the entrance to the city, the Gateway of India. It is a diverse city that is home to incredibly wealthy business owners and Bollywood stars as well as poor citizens who live in the slums. Some of the most interesting attractions to include on your tour are the Chhatrapati Shivaji Terminus Building, the Prince of Wales Museum and the large bustling markets of South Mumbai.

This Indian city has the honour of being the first planned urban area in the nation. It is visited not just by international travellers but also by local Indians who come for the culturally and religiously significant attractions. Be sure to include places like Vidhan Sabha, the Birla Temple, City Palace, the large 18th century observatories of Jantar Mantar, the exciting bazaar and the Amber Fort Sound and Light Show.

This city was once the British summer capital and to this day boasts fascinating colonial and Victorian architecture. Head to the nearby temple atop a mountain at Tara Devi, a popular spot for tours in the area. Other local attractions include the Dorje Drag Monastery, views from Jakhoo Hill and the shrines of Chadwick Falls.

The city located on the Bay of Bengal is a thriving port destination that is also becoming increasingly modern thanks to an influx of international IT companies. It is the largest Tamil city and therefore has a unique culture and language. Chennai boasts some magnificent beaches along with attractions like Fort St. George, the National Art Gallery and the Guindy National Park. 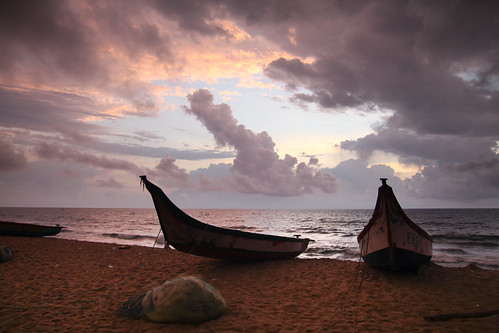 If you’re planning an upcoming trip to India, check out what Virgin Holidays Worldwide Journeys has to offer.