Fairytale Destinations Around the World 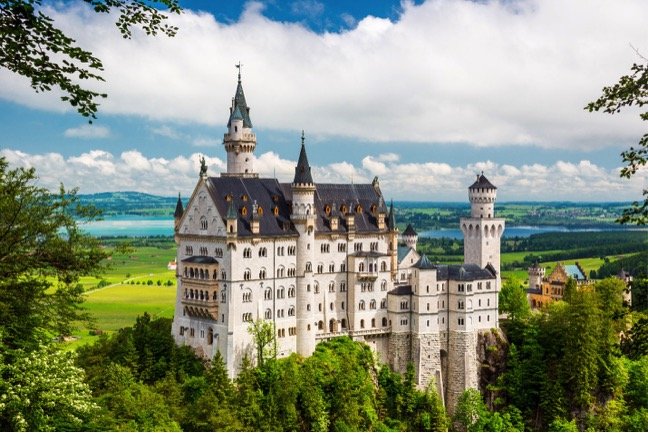 Imagine waking up in a new place, set in a landscape that seems out of this world. It could be a lush green forest, a picturesque little village or a breathtaking castle. These places exude a whimsical allure, giving you a feel of a fictional wonderland. These idyllic places are often described as magical and are certainly way beyond the average tourist destinations.

Thus, we decided to look into a few of these dreamlike destinations across the globe. Grab the best flight deals and fly away to these enchanting destinations that give off the vibe of being plucked out from the pages of a storybook.

Regarded as the main inspiration behind Walt Disney’s Cinderella castle located in Disney World, this 19th century Castle is an architectural marvel. Originally built as a retreat for the famous German Monarch Ludwig II of Bavaria, Neuschwanstein is one of the most popular castles in the world; frequented by nearly 1.5 million visitors in a year.

If you get a feeling of Déjà vu in the incredibly beautiful Zhangjiajie National Forest Park, it’s because you may recognize this ethereal landscape from the 2009 Academy-Award winning sci-fi film Avatar. Opened in 1982, it is the first designated national forest park of China and was also listed as a UNESCO Global Geopark in 2004. The park is home to many soaring tree-capped quartz-sandstone peaks.

Considered to be a fairy tale town, the cute little town of Colmar emits serenity and peace. A visual delight, the town is believed to be the inspiration behind Disney's Beauty and the Beast. Its picturesque streets feature traditional Alsatian architecture and its rural area exudes old-world charm. Do take a stroll in the beautiful “Little Venice” district, named after a canal flowing through the town. 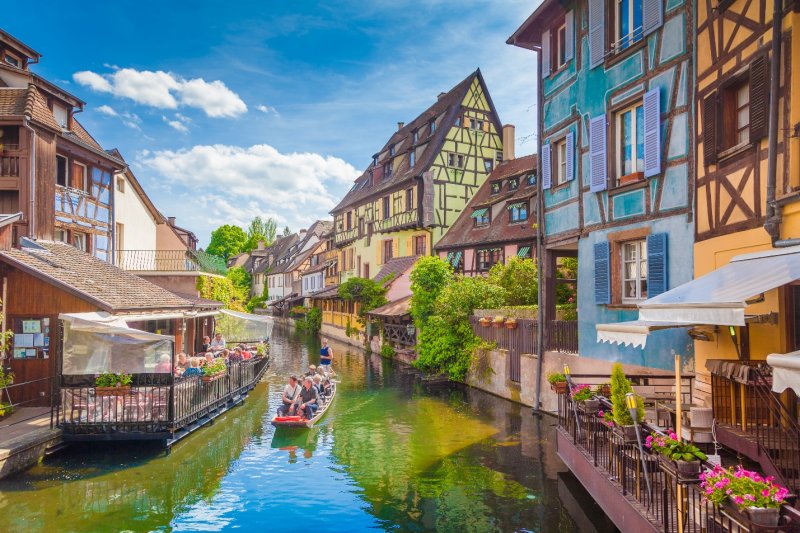 Magical — that’s the word that comes to your mind when you see this spot for the first time. The glittery beach of Sea of Stars is literally a paradise on earth. The marvelous spectacle features a show of sparkling, surreal lights on the surf of the seashore. The phenomena is caused by thousands of bioluminescent marine microbes known as phytoplankton that emit a light as a reaction of their cell membranes stimulated by electrical signals. 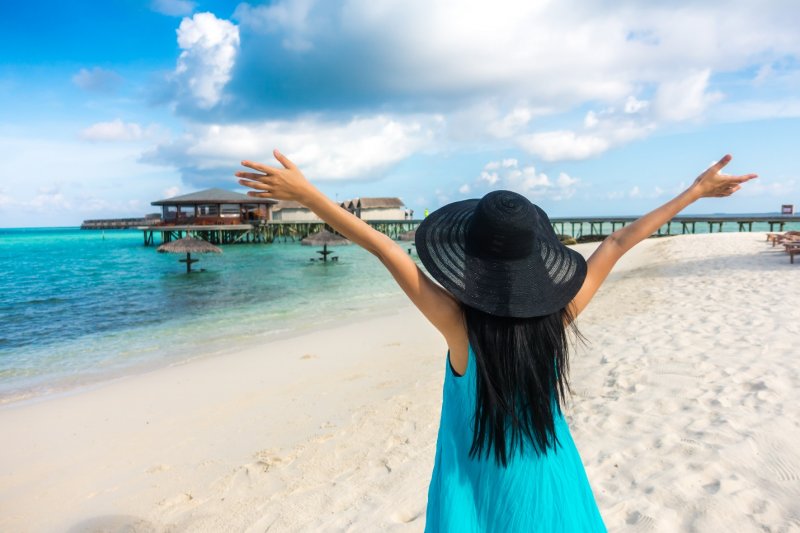 Book an international flight deal and head to the historic town of Sintra — home to the most beautiful palaces and villas in Portugal. Located in close proximity to the capital city, Lisbon, the municipality features 19th century pastel-colored architecture and offers some majestic views. A designated UNESCO World Heritage Site, Sintra also served as the inspiration behind “Childe Harold’s Pilgrimage” penned by Lord Byron after visiting the city. 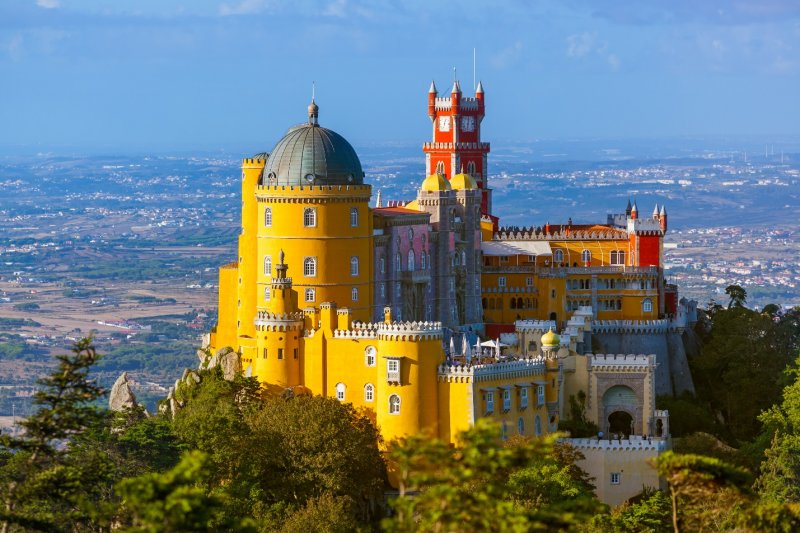 Perched on a small island in the Scottish Highlands at the point of nexus of three huge sea lochs, the striking Eilean Donan Castle is a sight to behold. The lush scenery surrounding the castle only adds to be beauty of the place. Originally erected in the 13th century, the castle underwent reconstruction several times in its long and vibrant history. However, the Jacobite risings in early 1700s left the castle in rubble. After remaining in ruins for 2 centuries, the castle was bought and restored to its former splendor by Lieutenant-Colonel John MacRae-Gilstrap and was reopened in the year 1932. 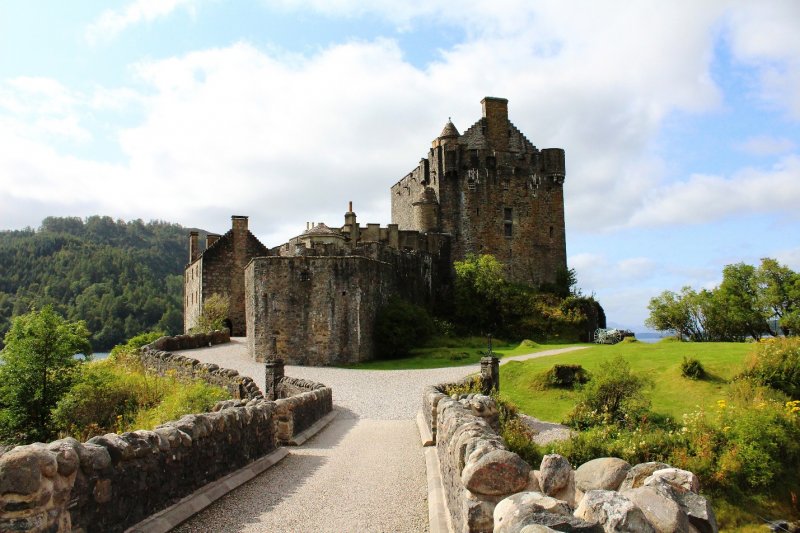