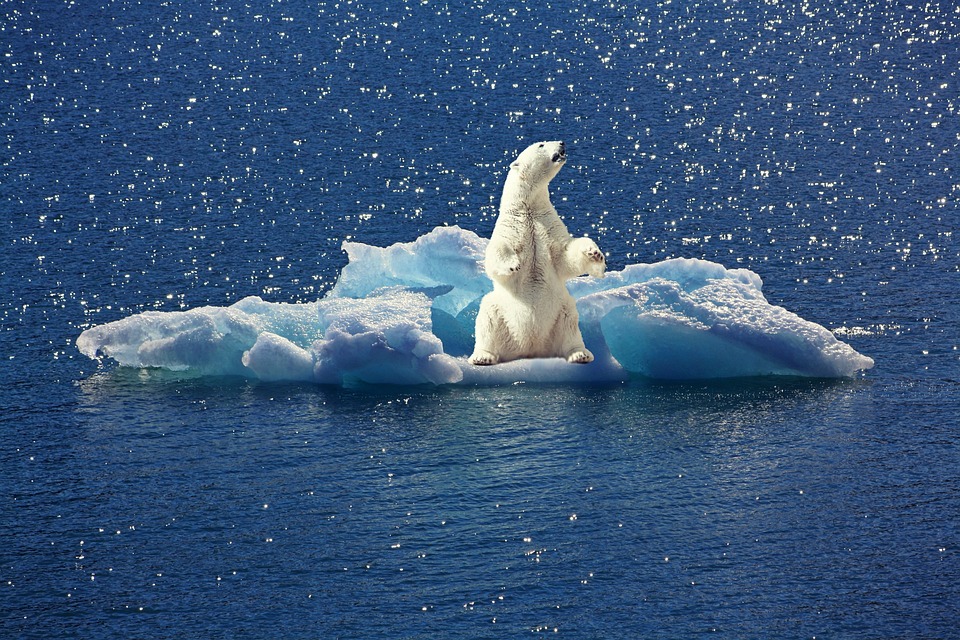 Climate change has been a hot-button issue for years now. More than ever, climate change is affecting our day to day lives. It has caused unprecedented damage to the lives and livelihoods of people and communities across the globe. Developing nations are disproportionately affected by the impact of climate change. Unfortunately, there is rampant poverty in developing countries that make preventative measures more challenging to implement.

Thankfully, technology has also advanced in the last few decades at an unprecedented pace as well. Industrial and technological advancement has caused undue damage to our environment. As we stand today, it will take decades of intensive work to repair our biosphere and return it to its original state. Developing nations will have a major stake in this as they are some of our world’s most vulnerable communities. But first, we have to identify how climate change affects developing nations.

The loss of our coastal communities can lead to a significant negative impact on the global economy. Coastal ecosystems protect our economies from damage by the sea in the form of tsunamis and earthquakes. For example, if we monitored the weather in India and had early warning systems for tsunamis in 2004, we could have saved over $9 billion.

One of the most common things people complain about on weather forums and groups is the “temperature in my location”. Rising temperatures are a problem on a global scale because of the rise in sea levels. However, the rising temperatures also affect agricultural industries and quality of life. People in developing countries have to resort to environmentally unsustainable practices like air conditioning to maintain their comfort.

One of the most significant ways humans try and combat climate change is by reducing deforestation. Just as human encroachment and industry cut down trees, there are thousands of tree planting and forest restoration programs that are taking place in our most vulnerable communities. Unfortunately, because of the erratic weather, these projects are running into significant difficulties.

Plants have evolved over thousands of years to adapt to the specific climatic conditions of a particular area. Since climate change is happening so rapidly, plants cannot keep up. Our forests are dying, and without them, developing nations are at an increased risk of loss of livelihood and respite from climate change. The food systems are affected as droughts are increasing, and monsoon is getting delayed or shortened.

Biodiversity is an essential principle in the environment. Biodiversity ensures that natural processes are completed by multiple components in the ecosystem, each one carrying out a specific function and having backups for each as well. This applies to wildlife too. Every species is integral to the ecosystem, and without even one, the ecosystem could suffer from severe disruption.

Unfortunately, our wildlife is dying out. This means that more and more money has to be pumped into conservation programs without fixing the root of the problem. This can also translate to decreased money coming in from the tourism industry. Without these industries, there could be millions of disadvantaged workers who will find themselves out of jobs.

One of the most significant environmental scandals in recent times has been Nestlé’s water scandal. They were taking water from natural sources near Los Angeles and bottling it for sale, making a profit of over $7 billion. People were outraged at this display of corporate greed as California was battling a severe drinking water crisis at the time. Drinking water has always been a problem for developing nations.